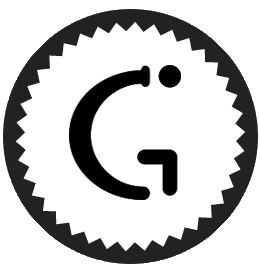 From beehives to the Byzantines, the architectonic dome has always been a strong staple of design. The Arc Pendant harnesses the power of the dome using birch plywood while supplying a golden glow throughout your space, illuminating even your ceiling in breaks of light and shadow. This designer object reimagines traditional lighting and offers a refreshingly modern take with comforting softness. 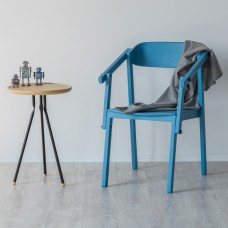 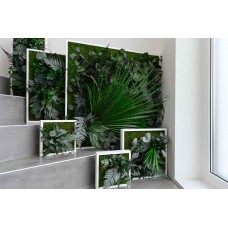 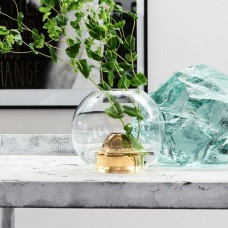 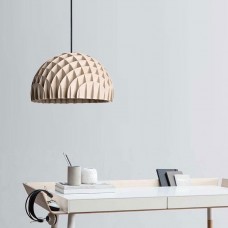 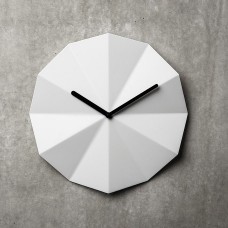 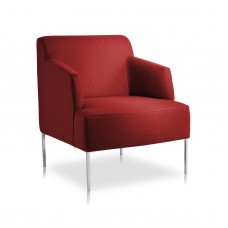